Well, WHAT an exciting week I have had! When I was young I never missed watching every episode of legendary kids’ TV show Blue Peter – everyone was the same. Those were the glory days of the great John Noakes and the highly respectable Valerie Singleton who each week in the early 70s would assemble a working model of a nuclear power station from a few wire coat hangers and an egg box (or so it seemed to my innocent mind). It was great stuff – I mean, come on, look at their HAIR:

So it was a very special moment for me on Thurs 5th March 2015 (World Book Day) when I appeared live on the programme to pick up a BLUE PETER BOOK AWARD for Best Book With Facts, for The Silly Book of Side-Splitting Stuff. Wow, it doesn’t get much more exciting than that.

The day began early at MediaCityUK in Salford/Manchester with an appearance on Newsround when Lindsay from Blue Peter announced the winners. I met the winner of the Best Story category, the lovely Pamela Butchart and we both sat in front of the cameras to be interviewed and to say how we felt about winning. It was hard not to get carried away and do lots of whooping!

It was quite nerve-wracking being on live TV but we got through without too many gaffes or moments of being tongue-tied and then it was onto the Blue Peter studio to meet the other presenters, Barney and Radzi, and the show’s editor and producers – they were all amazingly friendly, helpful and good fun. First we had a look round at the CBBC and Cbeebies sets before grabbing some pics of the Blue Peter studio. I also met up with The Silly Book’s brilliant illustrator Scott Garrett – writers don’t often meet their illustrators so this was a treat for both of us. Oh, and they gave us our BADGES. 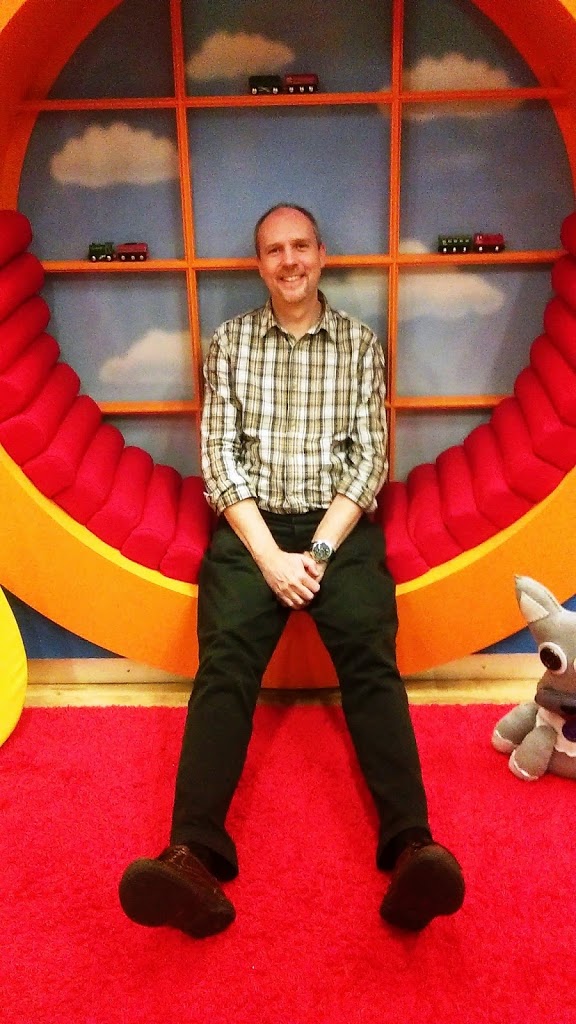 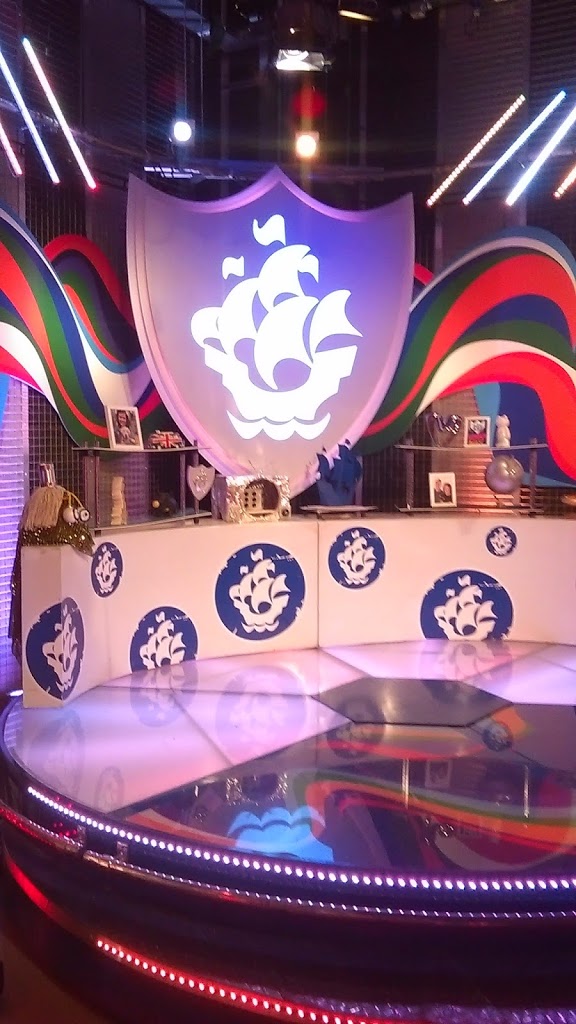 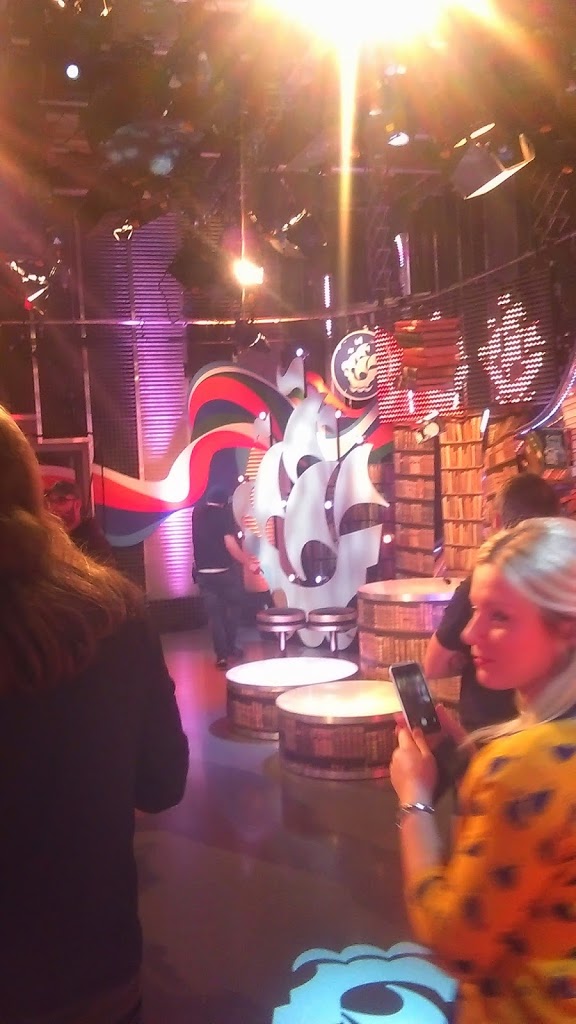 Then we had several rehearsals for appearing live on the show at 5.30. We met fab Children’s Laureate Malorie Blackman, who would present the awards and also the children in the studio who had helped pick the winners (what smart, smart kids…).
Then it was the anxious moment while the show started and we waited behind the famous BP doors ready for our cue to step in front of the TV cameras… LIVE!
Suddenly we were ushered through into the studio and were given our awards by Malorie Blackman – I was ginning so much that some of my back teeth were dislodged. We answered a couple of quick questions and felt rather special… Malorie was given a GOLD badge!

Then, suddenly, the end of the show arrived and we had the first chance to look at the glass trophies and pose for some pics while dodging Radzi’s shaving foam.

We also had a chance to get some selfies and pics with the presenters, guests and rabble in the studio. 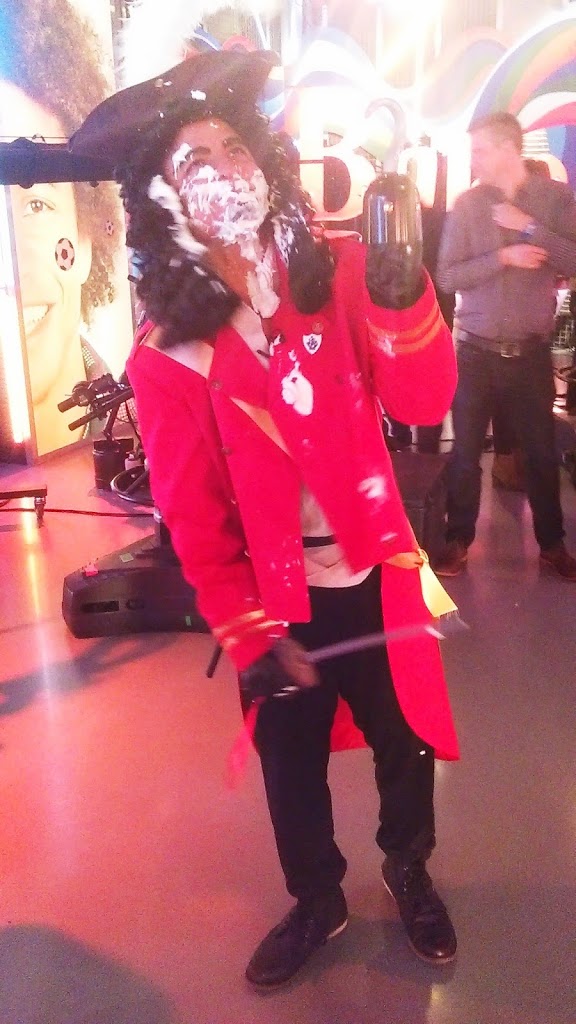 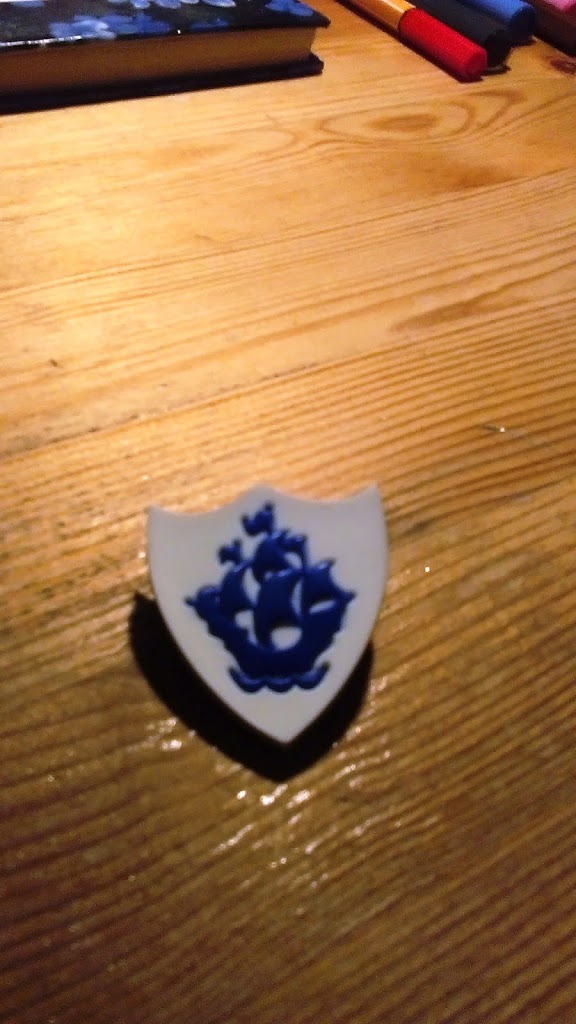 So, there we are, a very exciting day for an author indeed. You can read more about the winning books here:

And you can buy a copy of the Silly Book and see what all the fuss is about at your local bookshop or online from:
Bloomsbury or Waterstones or The Book People or Amazon (indie is best, tax avoiders worst!)